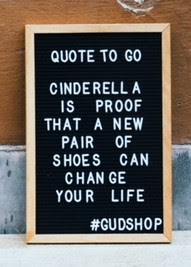 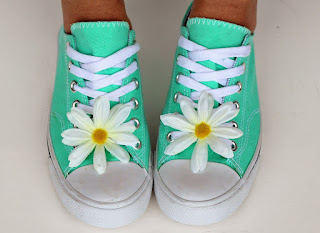 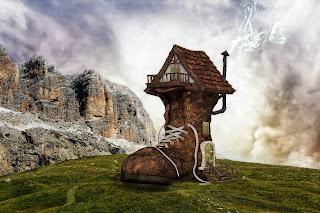 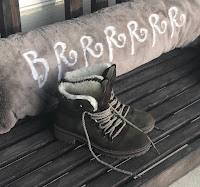 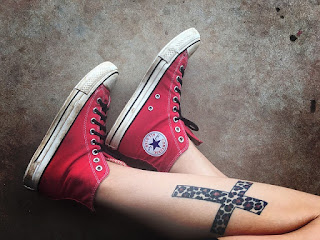 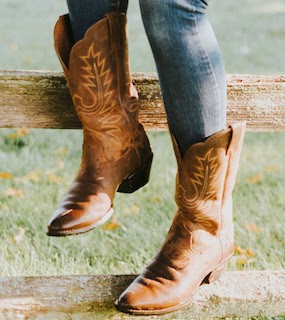 It's been seven years since I last blogged. Can you believe it? I can't. Time flies, and it seems to get away from me. So much has happened in the last seven years. Two of my then teenagers are now college graduates; I have a very time consuming day job; I've repainted every room in my house; I've gained and lost the same 10 pounds five times (Okay, maybe the last time it was 20 pounds); I've made the New Year's resolution to start blogging again seven times, failing six of those times. Maybe this is the year it sticks. I'm off to a good start!

I can't tell you how excited I am to be back in my old stomping grounds. The only problem is, I don't know which, if any, of my old friends are still around here. I know this, though, I'm going to be spending a lot of time finding out. I hope I find some of you. If you find me first, please say hello. I miss everyone and can't wait to find out what all has happened for everyone since I've been gone.

And so the blogging adventure begins again! Wish me luck!